Jacob has been a good friend of mine for enough years that I no longer can keep count (no pun intended). On top of being a great drummer, he is also a fabulous food-enthusiastic (like yours truly) and a pretty cool guy to boot. This shoot in of itself proved the latter point as I forced Jake and his new drum kit onto the train tracks in front of my house for a “really cool shot” as it started to rain (and while my boyfriend distracted him from the sidelines). Hopefully it was worth it!

The boyfriend and I finally made our way to Rome last December on our third trip to Italy and I gotta say, it was one of the most photogenic cities I’ve ever been to. Even the cranky street vendors look oddly beautiful when perched on a bridge over the Tiber.  I’ve been spending the long summer days organizing my photography archives and revamping my website in preparation for a lot more shooting this Fall. This takes a ridiculous amount of time for me because a) I get distracted easily and b) I am very nostalgic. Here are some of my favorites from the trip, though you can see our whole gallery here.

Back to the part about my website: Smugmug [the fabulous photo site that hosts my terabytes upon terabytes of images] released a new re-vamped site a couple days ago, which includes a streamlined platform with easier, updated interface.

Check out the new look when you get a chance!

I am so ashamed that I haven’t updated this blog in seven months! Where does the time go? So much has happened, including a trip to Europe, a lost camera, a new camera and tons of shoots in between. I’m going to be doing a lot of catch-up over the next two weeks so I start 2012 with a fresh footing and won’t need to be dipping into 2011’s stock.

From what I’ve heard, 2012 is going to be a powerful year with lots of changes. There’s the possibility that Dhiren and I will be relocating to Los Angeles and leaving our nook in Orange County, in the hopes of me doing graduate school there. I will also be expanding the photography business by leaps & bounds, especially since I’ve invested in better equipment.

These photos were taken a couple weeks ago for a student’s birthday party with the new camera & lens I got at the start of the month. The party was Rapunzel themed and absolutely adorable! All the details were there and the girls had a fabulous time. These are by far, the two most fashionable little girls I’ve ever met with the most discerning and elegant of tastes! They have a beautiful family in whole and I’m glad I got the chance to take a couple posed portraits of them together.

Last month I photographed Kathy & Radmer’s wedding in Fullerton, CA. The event was colorful and lively. I brought Dhiren along with me as my “assistant photographer,” and he took some of the best shots of the day!

Kathy made a gorgeous bride, and Radmer couldn’t have been more happy.

I wish them both the best!

Had a fun shoot with local model, Gisela a few weeks ago as the summer started heating up here in Southern California. Took advantage of the highly photographed Lab (aka “the anti-mall“) and their quirky backdrops.

I actually do not like summer: heat + traffic+ Danielle = cranky. But I do have fond memories of flagging down ice cream trucks, sprawling out on my grandmother’s air-conditioned kitchen tiles  &  running through sprinklers as a little girl.

Kind of puts me in the mood for a Poncho Punch Otter Pop.

Earlier this month, the boyfriend and I took a trip to New York for one of my grad auditions. We decided to take advantage of the 3000 mile flight and spend some extra time around Connecticut and Brooklyn, his original stomping ground. Happily, I brought along a pair of silk long johns, since it was 24 degrees when we arrived. Being a native California girl, this was completely foreign to me. Isn’t it supposed to be 75 degrees in March?

Had a really fun shoot with the Long Beach Quartet (update: sources confirm that their actual name is Meritage now)
Members include Anthony, Alex, Dhiren and Steve.
The guys were really easy to work with and laughed throughout the entire shoot, especially since we had tons of commentary from passers-by. 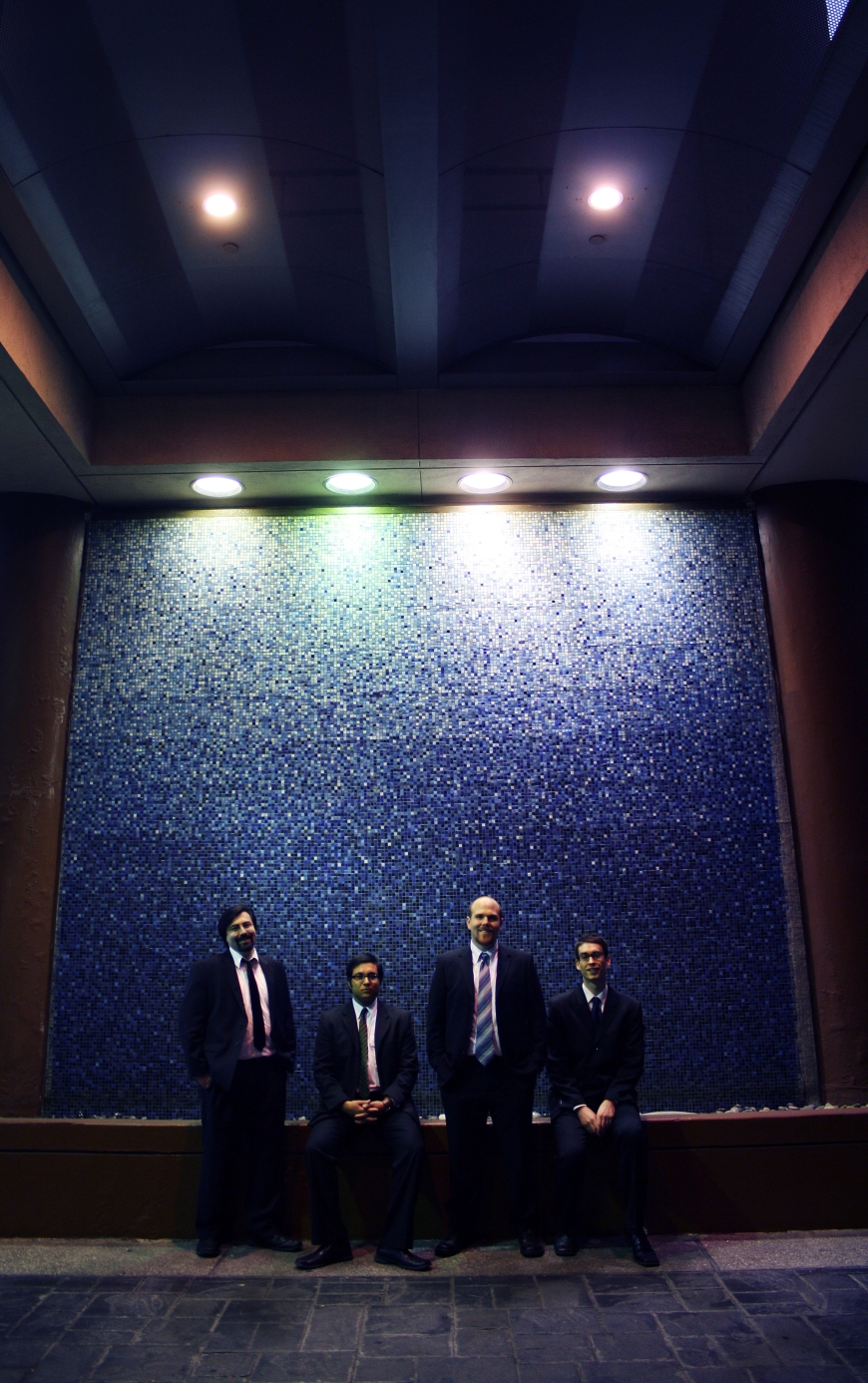 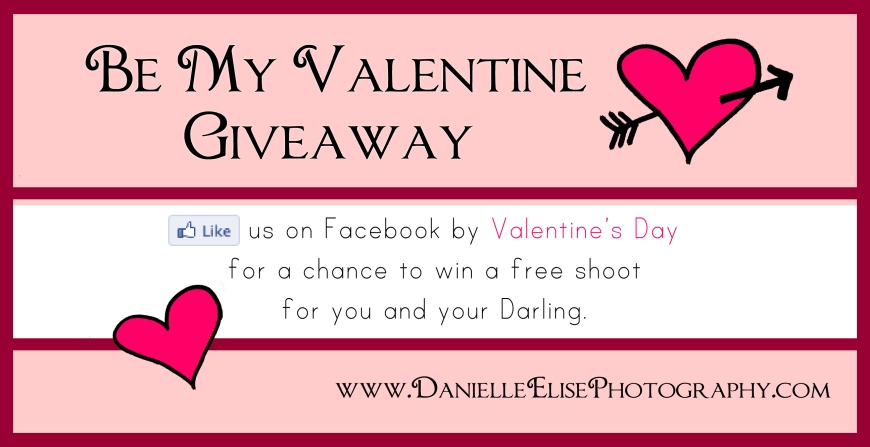 This website and home for all things Danielle Elise Photography, will be officially transitioning to a different design and interface by the end of February 2011. This layout will continue to be my blog for all things photography, where I can update more frequently with deals like coupons, special offers, updates on projects and giveaways (because I love giveaways!)

Some of the new changes and perks for new clients include:

Woo! I’m excited, and I hope you are too. To catch a sneak-peak of the site, visit daniellepalomares.smugmug.com!

I love shooting at birthday parties, especially for children. Children at parties are often so distracted and overwhelmed with people, presents and cake that photographers and cameras blend in and go unnoticed. I always capture a lot of good candid moments at birthday parties. This birthday was actually for my boyfriend’s nephew Max, who is the single most photogenic kid I know. Max’s mom, Chrissie is known for her fabulous cupcakes as well. Check out her bakery-on-the-go business at Ciao Cupcake!